The Egerton Arms is a traditional country pub with low beams, big fireplaces, bizarre antiques and a long bar with old brass pumps. Having now been revived as a local to the townsfolk of sunny Chelford, the pub features a fully equipped hundred-seater restaurant with friendly table service. 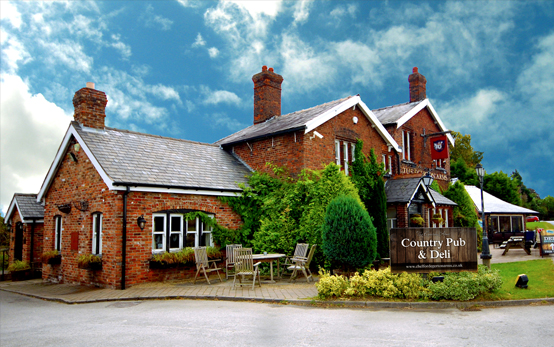 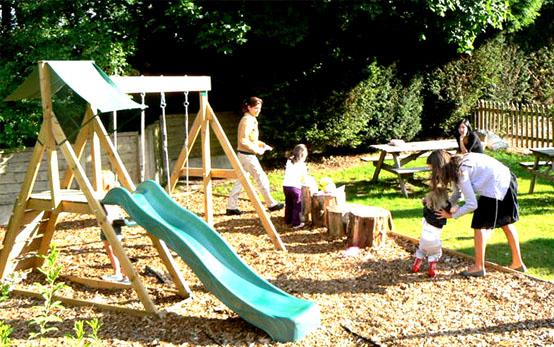 We welcome children to play in our playground with a swing & slide in the garden and a selection of children’s toys to keep everyone happy. The kids menu is popular and comes with a colouring competition.

The pub was recently acquired by Jeremy Hague and Anne Lefeuvre, a young vibrant couple who have 30 years experience in the restaurant trade between them. Jeremy’s family is well known within the slightly older generation of the farming community.

His grandfather was Glynne Jones from North Wales who produced the first ever hay bale machine called ‘The Jones Baler’, the bright red icon of farming equipment that every farmer grew up with after the war. The family farm is now the well known North Wales Shooting School at Sealand. Anne originates from the cider and sailing country of Brittany Morhiban, ile des Moines. She later moved to Paris where she met Jeremy and they started up their first venture together, a small exclusive restaurant in St Germain serving fine but strangely enough, Asian cuisine. 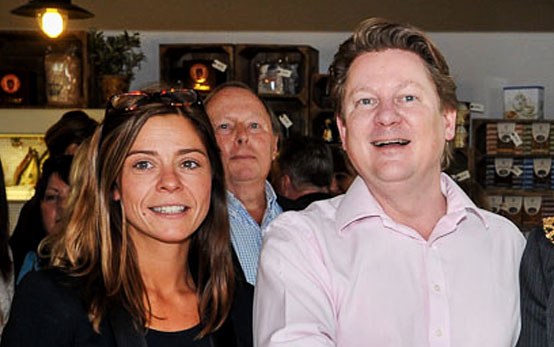